Cusco is the oldest inhabited city in America. The capital of the Inca Empire and world cultural heritage (declared in 1983) is full of historical, cultural and architectural wealth and enchants every visitor.

Under the reign of the Inca Pachacutec, the town experienced its heyday. The city, built in form of a puma, is well known for the inexplicable precision of its buildings. After the conquest of the Spaniards, the majority of Inca constructions were destroyed and replaced with churches, monasteries and administrative buildings. Beside the colonial buildings, some Inca walls and buildings can still be seen today.

The center of Cusco is full of sights and museums like Plaza the Armas, the cathedral, the Temple of the Sun “Qoricancha” and the Bohemian side of town San Blas. Within a stone’s throw of the city you can visit the Inca ruins Sacsayhuaman, Pucapucara, Tambomachay and Qenqo. 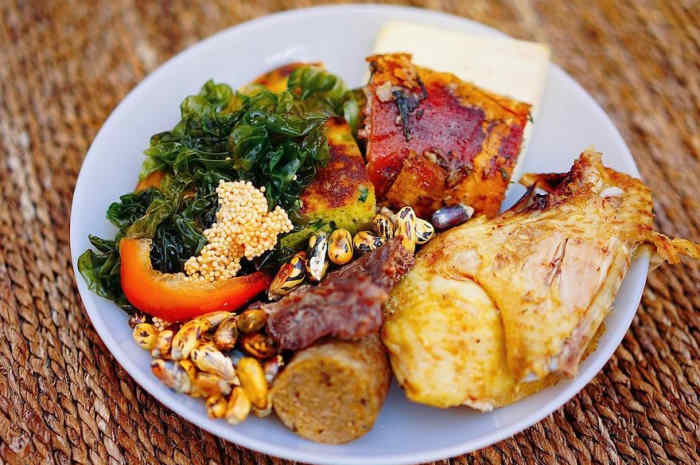 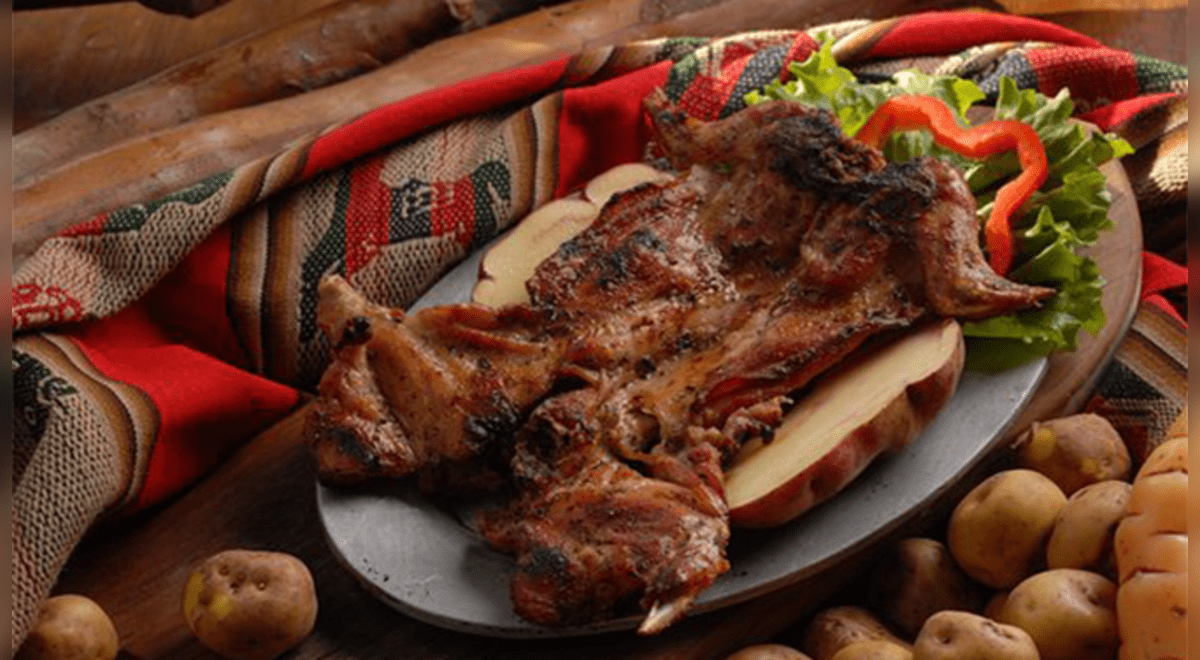 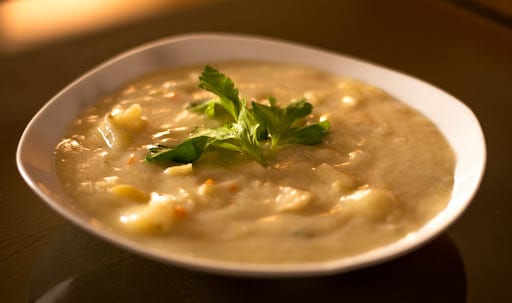 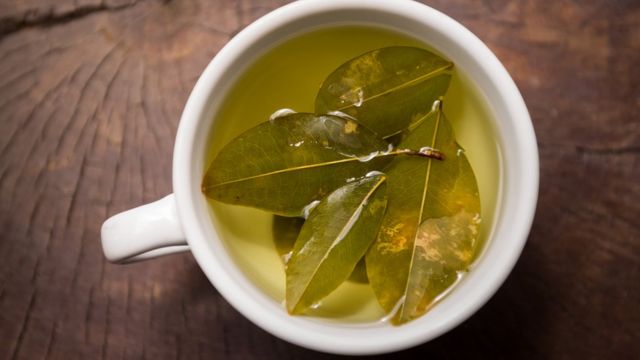 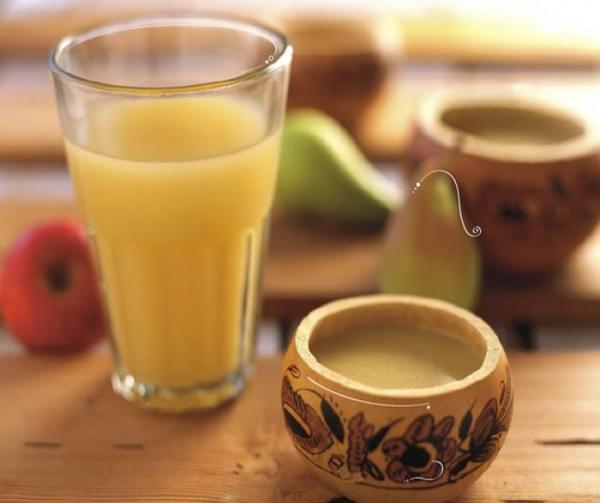 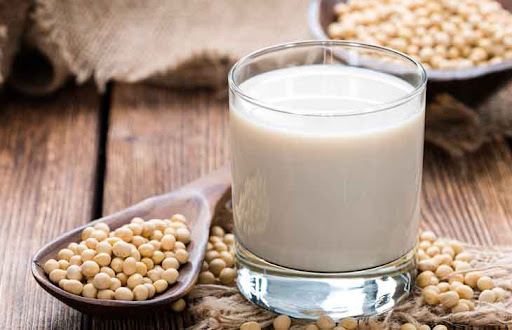