Located on the Pacific Coast, the capital of Peru is a vibrant metropolis, with more than 8 million residents it is by far the biggest city in Peru. This modern city is the economic center of the country and links north with south Peru. Numerous universities, museums and historical buildings make Lima one of the cultural strongholds of Peru.

In Lima pre-Columbian, colonial and modern history unite. The colonial city center was designated a UNESCO World Heritage Site in 1991. Pre-Columbian handicrafts and goldsmith’s art are exhibited in various museums and the modern neighborhoods of San Isidro and Miraflores invite you to stroll and shop. Lima’s gastronomic scene is another major highlight.

The city was founded in 1535 by Francisco Pizarro. In just a few centuries Lima developed from a small fishing village on the river Rímac to one of the major cities of South America.

Other attractions include the Cathedral, San Francisco Church and the bohemian Barranco. Just outside of Lima you can visit the archeological sites of Pachacamac and Caral. Lima’s airport Jorge Chavez is the only transatlantic airport in Peru, making it the starting point of almost every Peru trip. 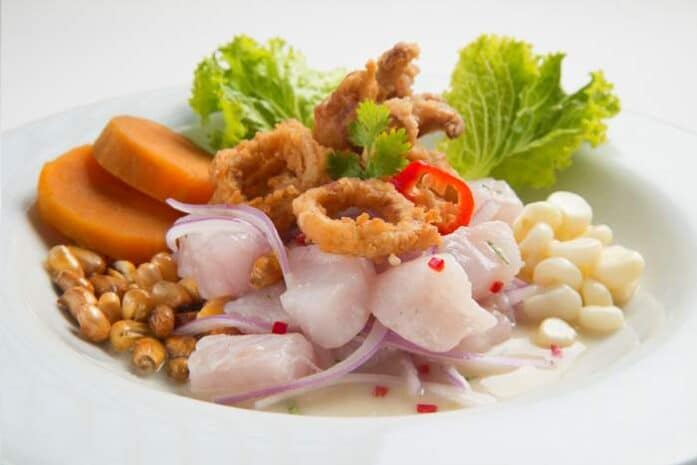 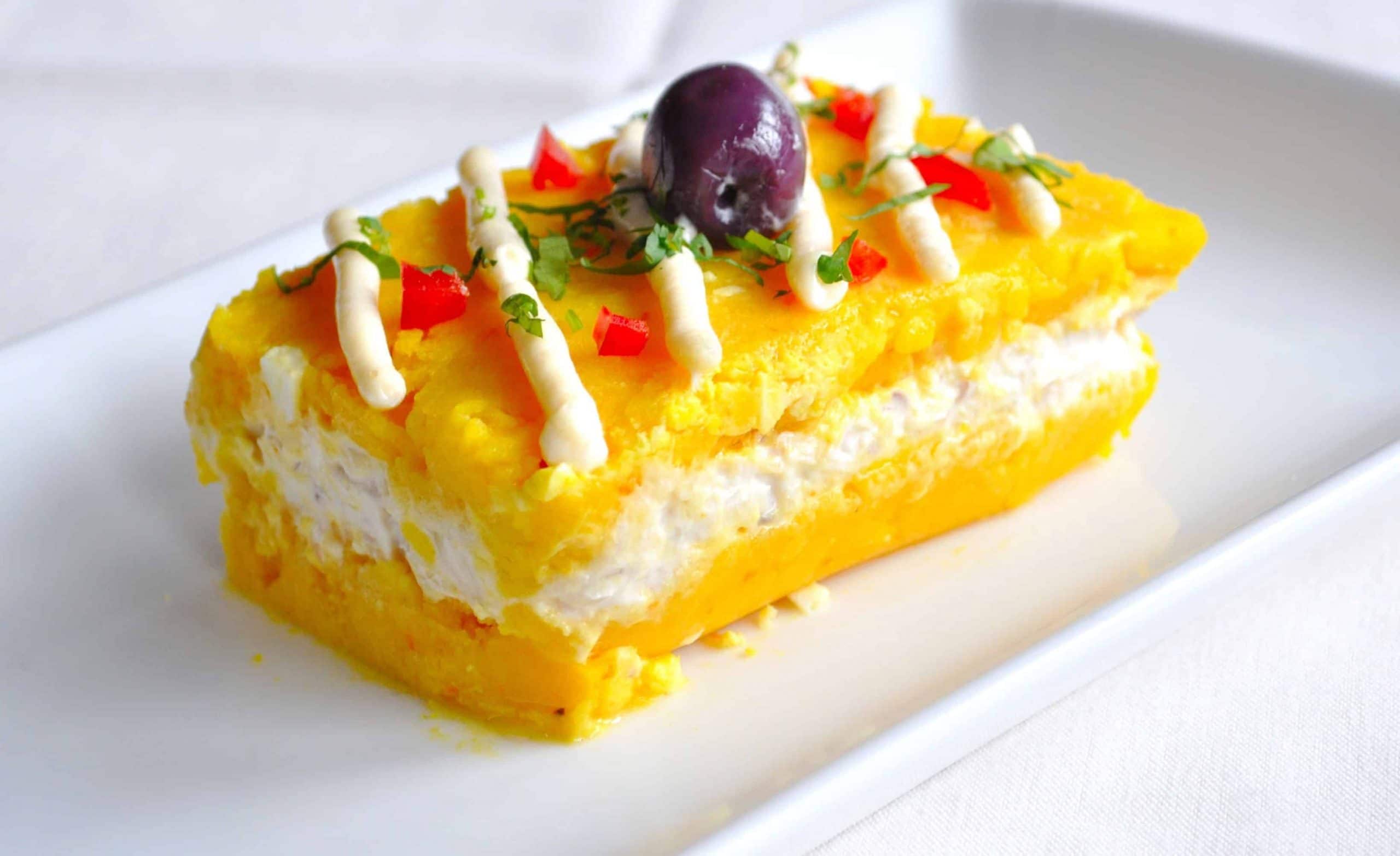 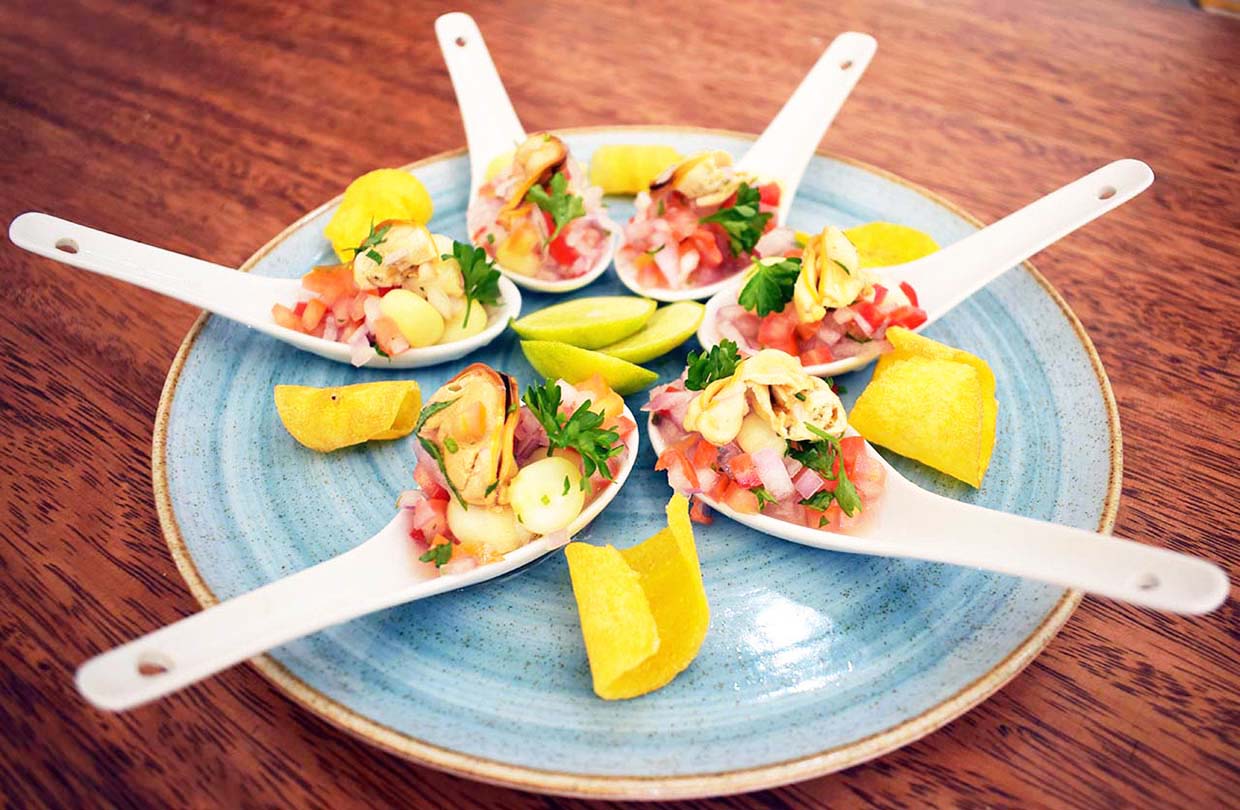 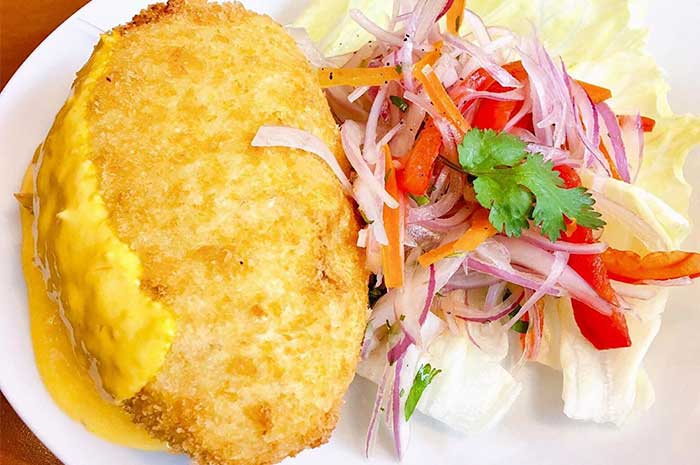 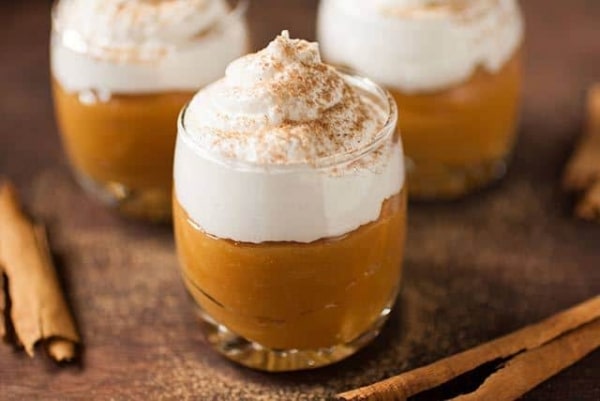 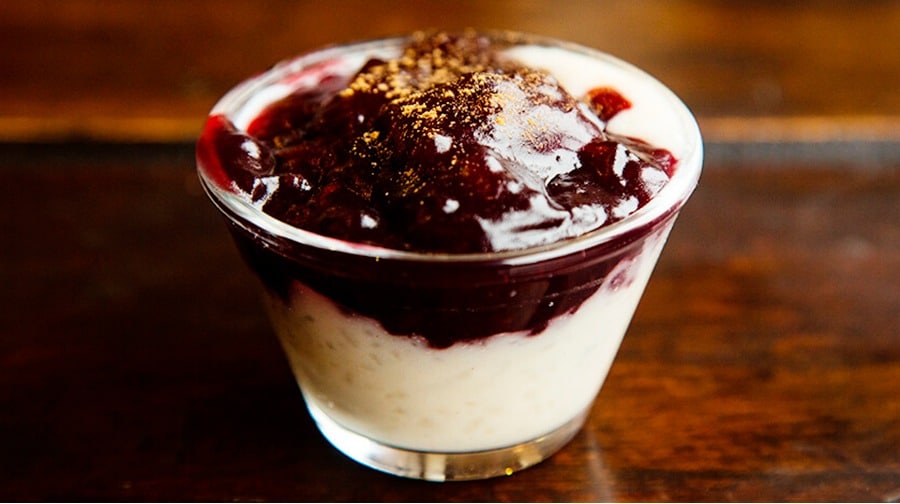