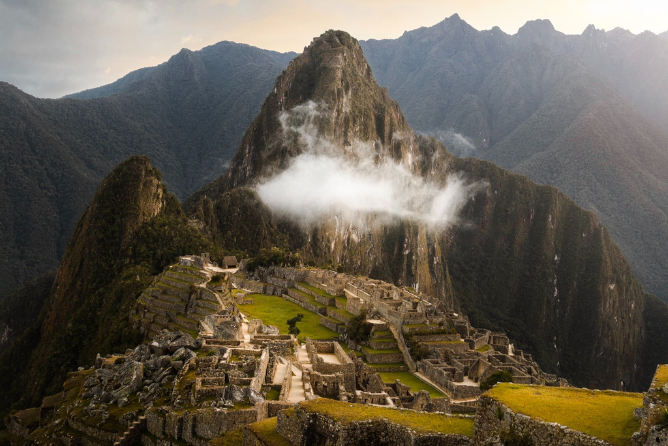 Discover the mysteries behind this wonder of the world.

Behind Machu Picchu, iconic tourist destination located in Cusco, Peru, there are many mysteries that have not yet been discovered, because, as we know, the Incas did not leave a writing with which we could have more information. This means that what we currently know is based on stories from generation to generation and expert research.

However, there are still doubts to be solved.

Read on to discover more about the mysteries and unknowns about Machu Picchu. 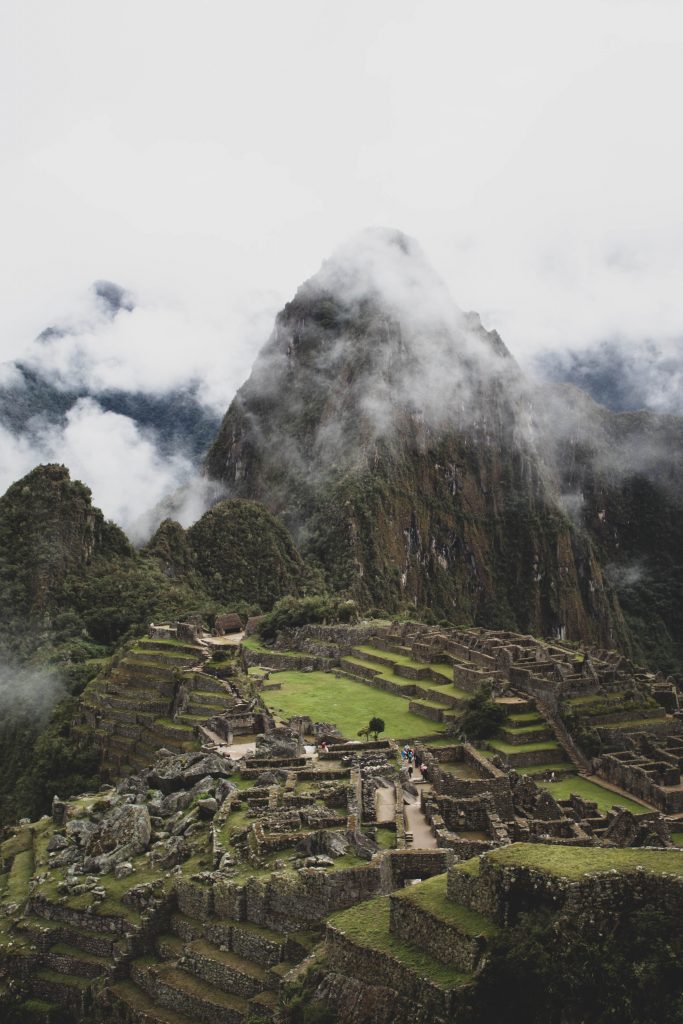 Some history books say that the American explorer Hiram Bingham “discovered” the ancient Inca citadel in 1911.
“However, it is also said that Machu Picchu had already been discovered in 1902 by a landowner who lived on the banks of the Vilcanota River and whose name was Melchor Arteaga”, José Luis Rosas Ramos, a tourism specialist with the Municipal Government of Machu Picchu, told BBC Mundo.
There is a theory that maintains that it was the Cusquenian farmer Agustín Lizárraga who discovered it in 1902. In fact, his name is written on the temple of the three windows, a fact recorded by Hiram Bingham himself.
Other studies reveal that much earlier, in 1867, it was the German businessman Augusto Berns who acquired land near the Inca city and, consequently, who discovered Machu Picchu, conducting several investigations over the years.

Who ordered its construction?

Several legends attribute the construction of the Inca citadel to the Inca Pachacutec, who is said to have had it built after defeating his enemies. In fact, some people say that if we turn our eyes, we can see the silhouette of an Inca.

What do you think? 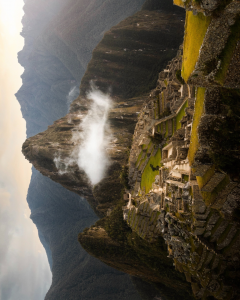 It is known with certainty that Pachacutec, ninth Inca of the Tahuantinsuyo between 1438 and 1470, used Machu Picchu as a resting place. Therefore, it already existed in the 15th century. However, some of its best constructions and the ceremonial character of the main road could have their origin before Pachacutec.

When was Machu Picchu built?

It is a mystery, as well as when it ceased to be used.
There are some theories that say it could be more than a thousand years old, although some Carbon 14 tests carried out almost three decades ago estimated that the construction would be located around the fifteenth century.

How was it constructed?

If there is something that is especially striking about Machu Picchu is its innovative construction for its time. It is a stone city built on top of an isthmus between two faults and subjected to constant earthquakes and rains.
Another mystery is how it could have been built at more than 2,400 meters above sea level in the middle of the imposing Andes and the Amazon Basin, how did the Incas manage to keep the city from collapsing with so many elements against them? The rocks were cut and fitted so precisely that not even a credit card could be inserted between them. For this reason, when an earthquake occurs, the stones of the constructions move but then fall back into place. In addition, Machu Picchu has a perfect drainage system so that it does not flood: the ground is formed by layers of gravel and rocks to avoid submergence and there are 129 channels that flow into a moat.
But there is another question related to this issue:

How could they carve the rock so precisely

with the tools of the time?

A new analysis published this week suggests that the answer lies in the location: between faults. “Intense fracturing there predisposed the rocks to break along these same planes of weakness, which greatly reduced the energy needed to carve them,” the study explains.

Are there earthquakes in Machu Picchu?

The stones of the most beautiful buildings in the entire Inca Empire do not use any mortar to join them together. The rocks were cut so precisely and fitted together so tightly that not even a credit card could be inserted between them. Aside from the obvious aesthetic advantages of this style of construction, it is an engineering breakthrough. Peru is a seismically unstable country – Lima and Cuzco have been hit by earthquakes – and Machupicchu was built on top of two faults. When an earthquake strikes, the stones of the buildings dance, that is, they move during the tremors and then spring back into place. Without this method of construction, many of the best-known buildings at Machu Picchu would have collapsed long ago. 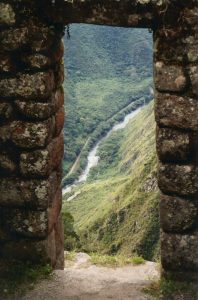 Why was Machu Picchu built on top of a mountain?

There are several legends that explain why it was placed there: that the Inca Pachacutec had it built after defeating his enemies, that it was a sacred place, sun worship.
“Machu Picchu was built more than 2,400 meters above sea level at the point where the Peruvian Andes and the Amazon Basin meet. They may have chosen that exact location because of its geographical importance, but it’s hard to say,” the Unesco expert tells BBC Mundo.
For his part, Rosas points out that “the Incas, before building a citadel, made a study. For them, the hills were Apus (gods). And the Machu Picchu site was surrounded by three Apus, ‘protected’ by those mountains”.

“Besides, it was in a high place. And they were in constant confrontations with the Chanca culture, which was warlike. That is why they built in high areas, to defend themselves better,” he adds.

What was Machu Picchu used for?

According to documents from the mid-sixteenth century, Machu Picchu would have been one of Pachacutec’s resting places. However, there is another theory that points to a religious sanctuary. According to an Italian archaeologist, the trip to Machu Picchu from Cuzco could have had a ceremonial purpose: to relive the celestial journey that, according to legend, the first Inca made when he left the Island of the Sun.

On the other hand,  others say that Machu Picchu was an administration center, built to expand its cultivation areas, to enrich agriculture and provide sustenance to its inhabitants, as well as a place of worship. The head of the Machu Picchu Archaeological Park, Fernando Astete, affirms that its purpose was to act as a link between the Andes and the high Amazon jungle.
Except for the first theory, none is confirmed with certainty. There are even those who maintain that it was a military fortress. 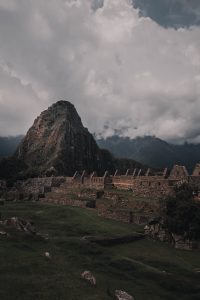 Is there a museum at Machu Picchu?

For visitors accustomed to the explanatory signs in the national parks, one of the things that will strike you most about Machu Picchu is that the site offers virtually no information about the ruins. The excellent Manuel Chavez Ballon museum offers many of the clues to these ruins, and information about how and why Machu Picchu was built and why the Incas chose such an extraordinary natural site to create the citadel.

We hope that you enjoyed discovering a little bit more about Peru.