Puno, located near the Bolivian border in southern Peru, is one of the few Andean regions with large areas of flat relief. Influenced by the Aymara and Inca, the region is one of the most important agricultural areas of the country. Especially the breeding of llamas and alpacas, which find an optimal habitat on the high plateau, is an important source of revenue for the province.

Puno is also Peru’s capital of folklore. Early to mid-February locals celebrate “La Virgen de la Candelaria”, a festival in which the patron saint of the city “La Mamita Candicha” is honored with folk customs, dances and music performances.

However, Puno obtained world fame for its closeness to Lake Titicaca. Lake Titicaca is the world’s highest commercially navigable lake. The beautiful lake lies at an altitude of 3800 m.a.s.l., has a surface of 8300 km2 and a depth of 280 meters. The blue shimmering lake and its beautiful islands are some of the most popular tourist attractions of the Americas. Especially the artificial reed islands of Uros and the picturesque islands Taquile and Amantani are worth a visit.

Other popular activities are short trips to the Necropolis of Sillustani and the ruins of Cutimbo as well as a Lama tour through the amazing landscape of the Andes.

For sports enthusiasts, (canoe tours) are offered to the reed islands as well as cycling tours to the ruins of Sillustani and Cutimbo. 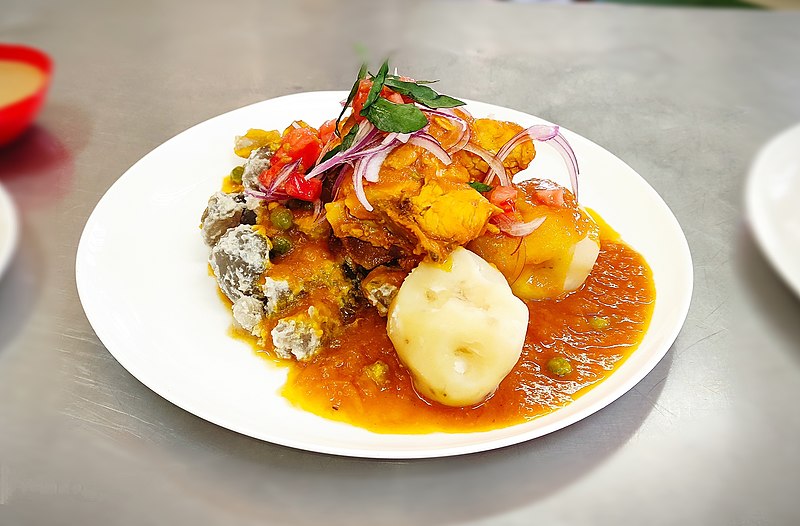 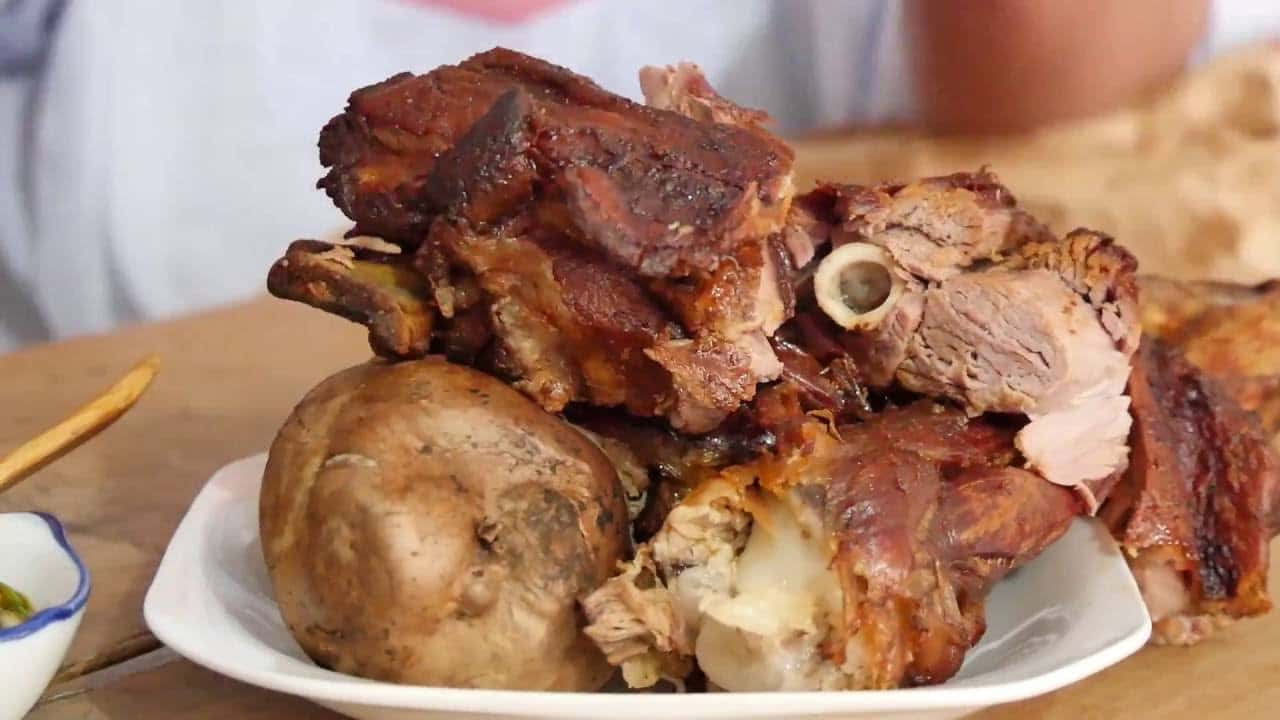 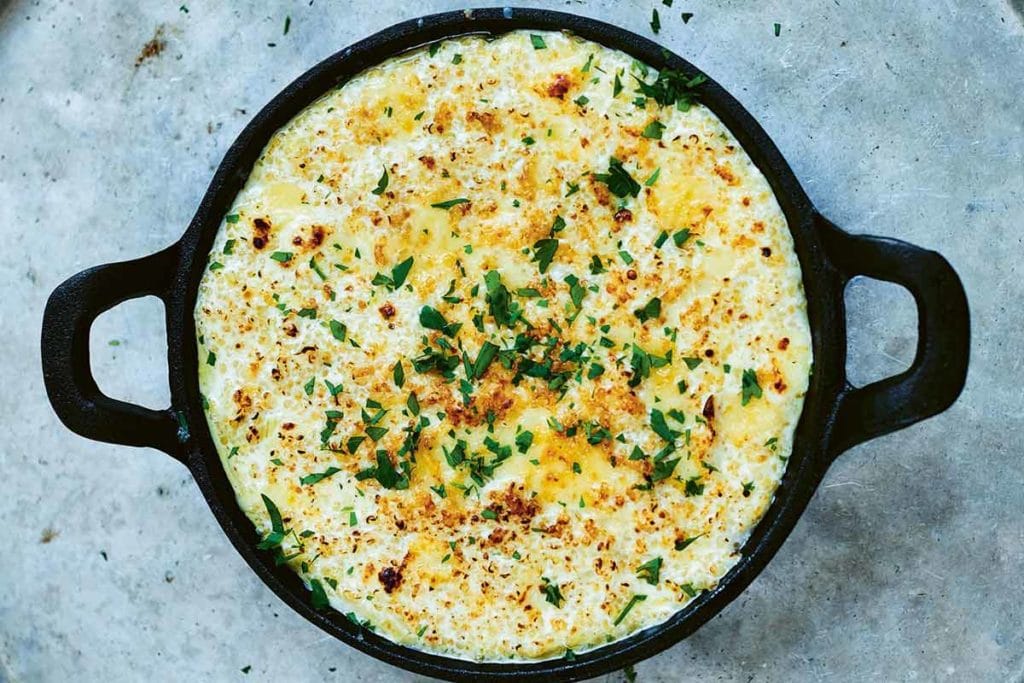