The small town of Nazca is located near the coast of Peru, approximately 450 kilometers south of Lima. The city of eternal sun has an airport from which sightseeing flights over the nearby Nazca Lines start.

The Nazca Lines are gigantic figures of people and animals, drawn in the desert sand. Till today the origin of these mystic formations is not fully understood. The various geoglyphs are spread over 350 km2. According to German mathematician Maria Reiche, they represent the largest astronomical calendar in the world.

The necropolis Chauchillas is also a legacy of the Nazca culture. The pre-Inca culture Nazca, developed between 200 BC and 600 AD, and is well known for its impressive ceramics, three-dimensional weaving and underground galleries.

Beside of the cultural sites, Nazca houses the highest sand dune in the world 2080 m. The so called White Mountain Cerro Blanco is ideal for sandboarding and buggy tours. 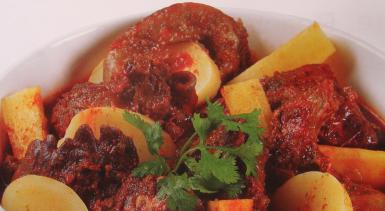 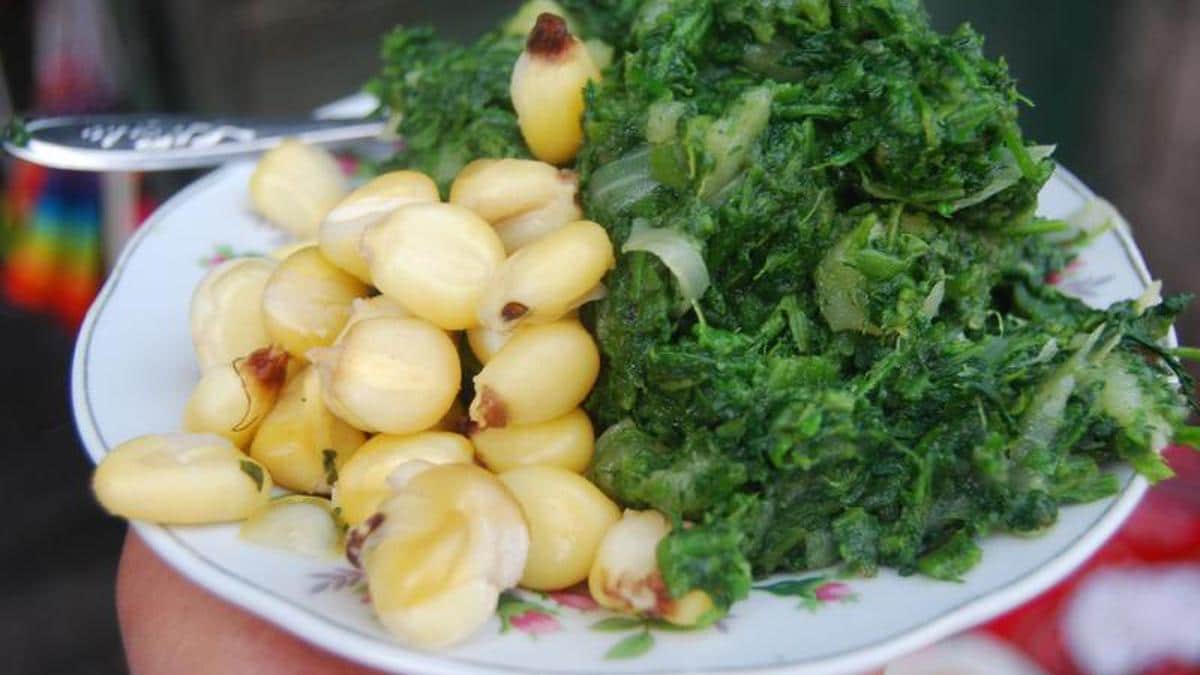 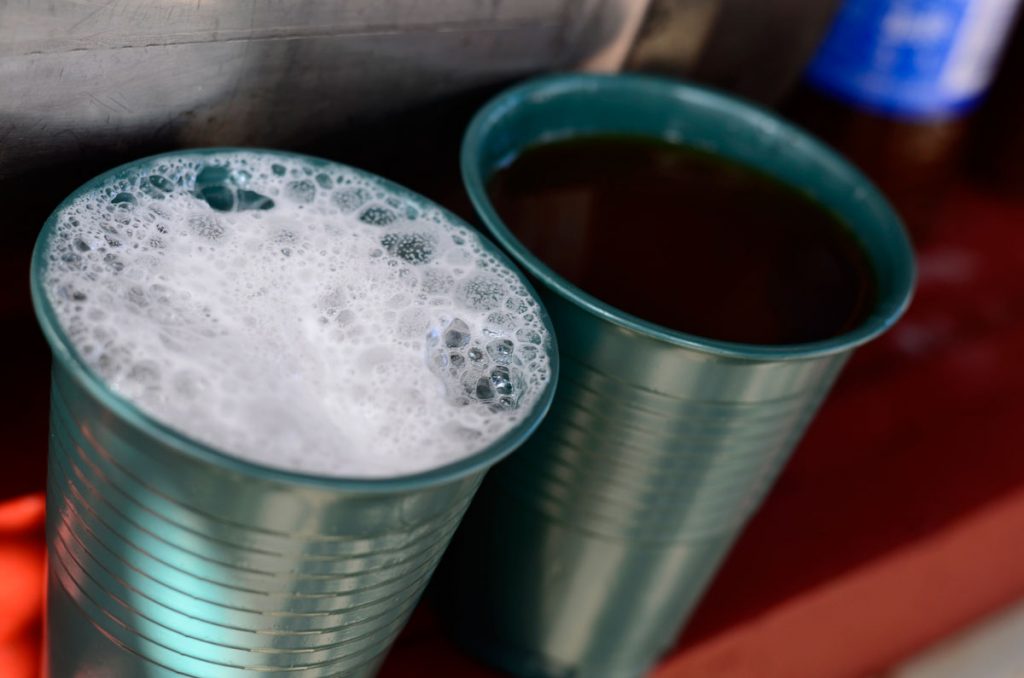 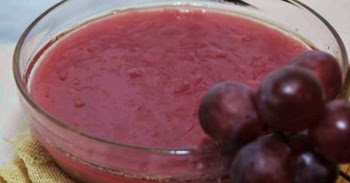 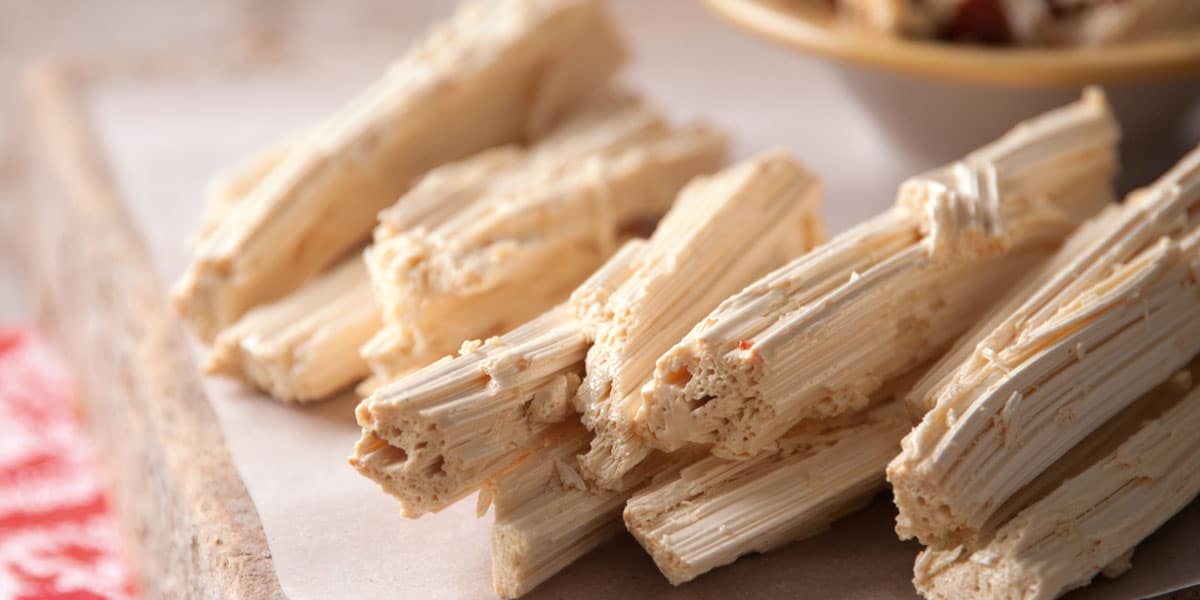 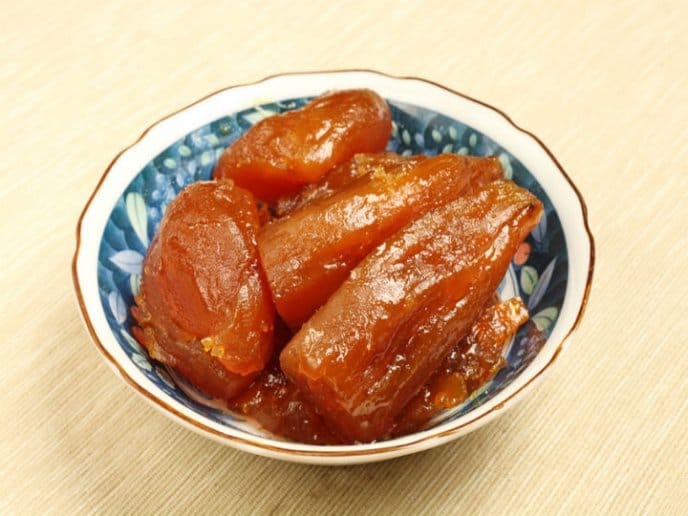