Located on the southern coast of Peru, the small town of Paracas is the starting point for a visit to the National Reserve of Paracas, which consists of the Paracas peninsula and the Ballestas Islands.

This part of the Pacific coast is home to a wide variety of marine flora and fauna such as sea lions, Humboldt penguins, and migratory and native birds. Due to constant investments, tourist services are well developed around Paracas.

Excursions to the Paracas National Reserve are nowadays some of the country’s most popular attractions. The peninsula is also home to the pre-Columbian Paracas culture. Thanks to the desert climate, artfully woven cloth and wellpreserved mummies have been found in excavations on the peninsula. More than a hundred archaeological sites can be seen on and around the island today.

The town is easily and quickly reached from Lima, Nazca and Ica. 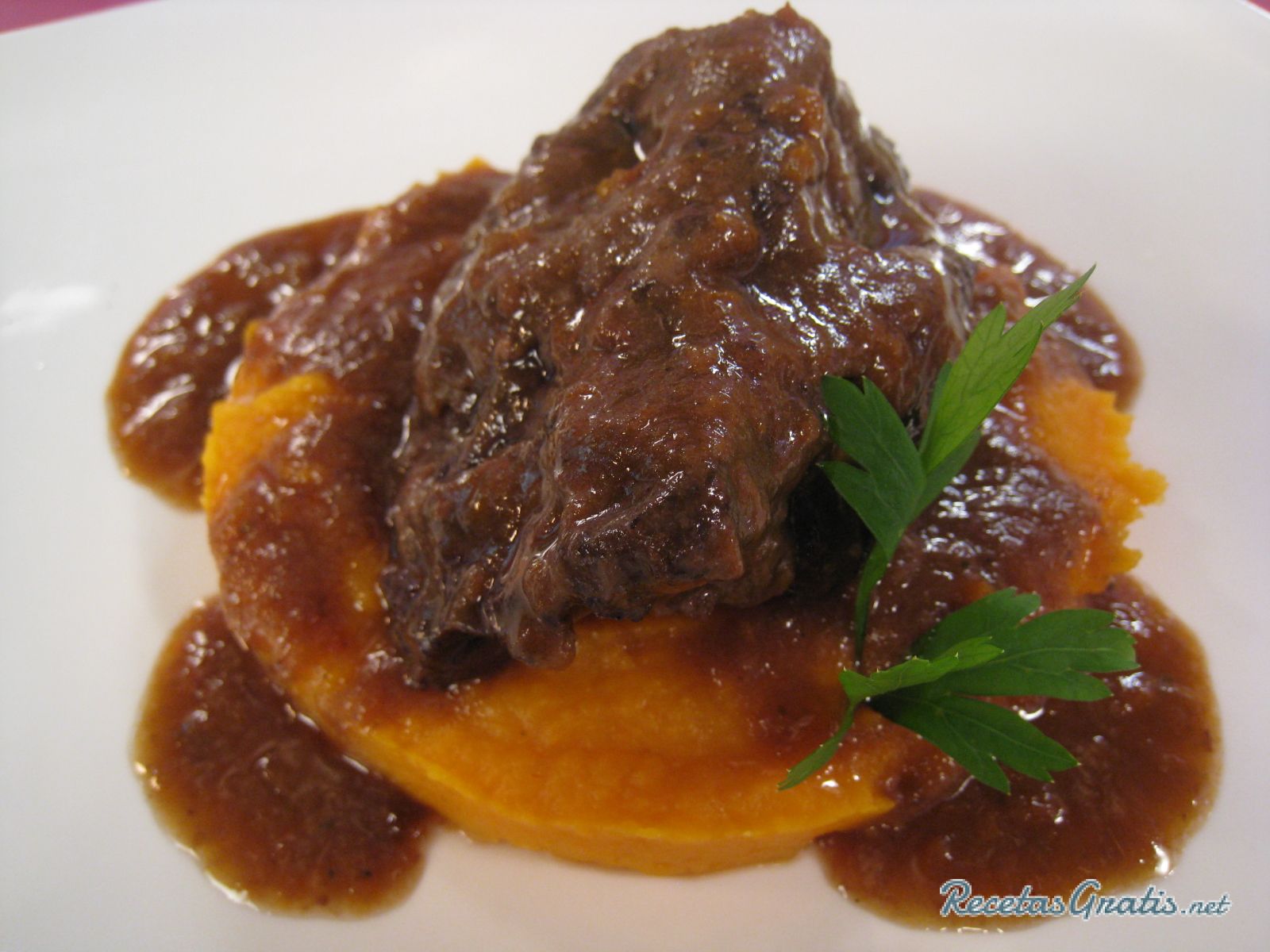 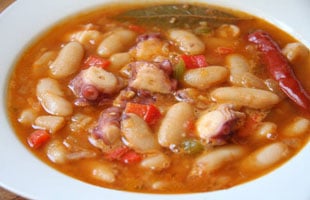 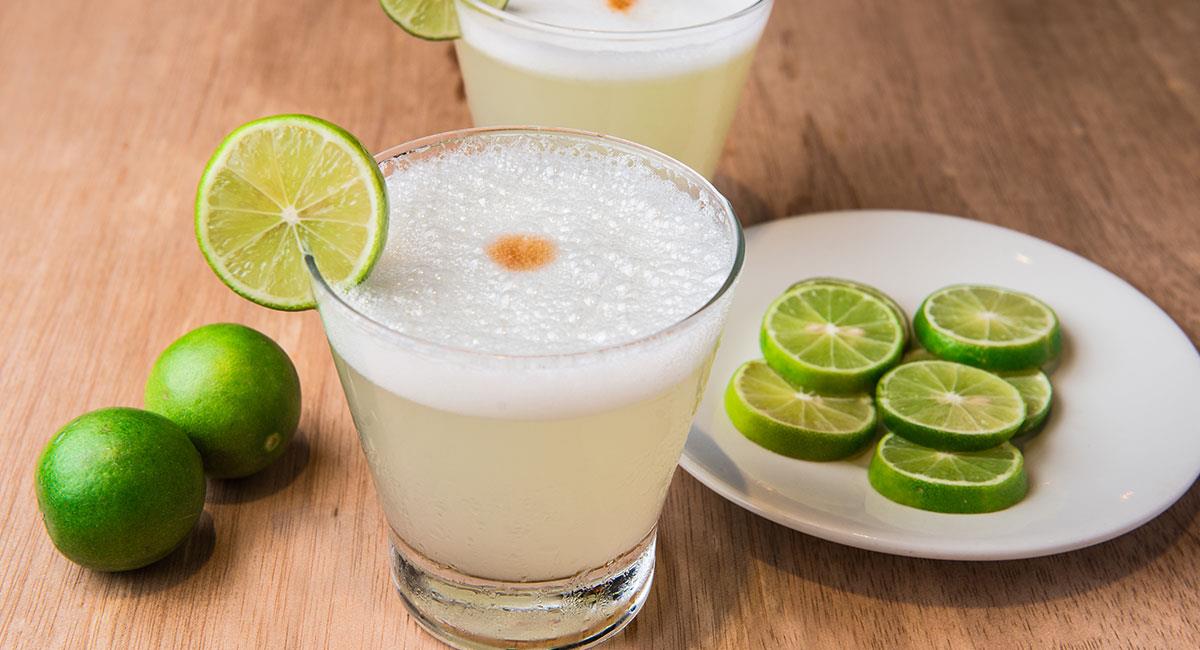 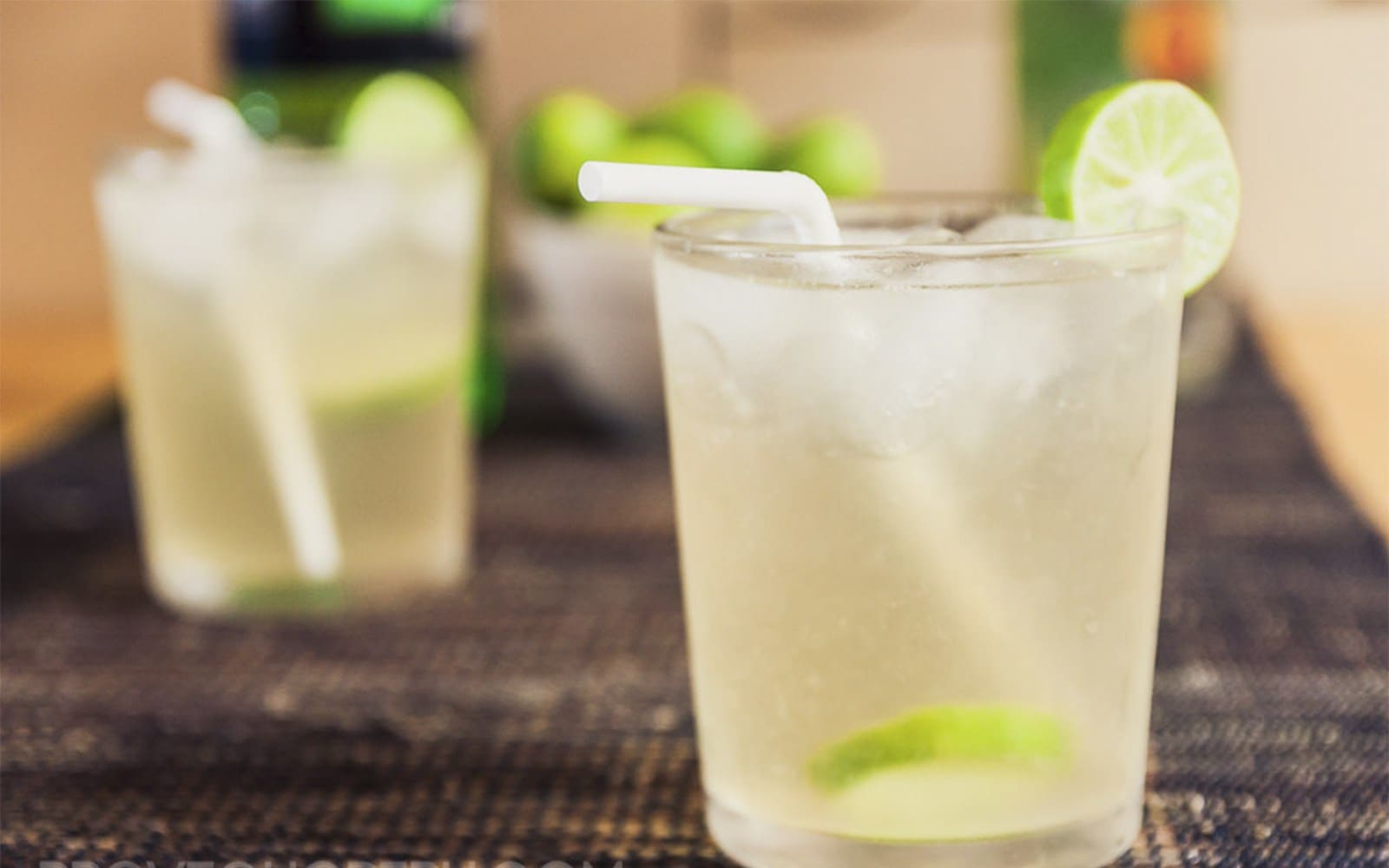 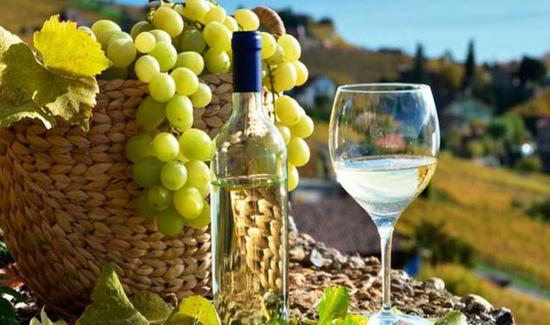