The White City of Arequipa is located on the edge of the South Peruvian Andes.

Located 2325 meters above sea level, Arequipa is the second most populous city of Peru and hosts a remarkable wealth of pre-Inca, colonial and modern history.

Due to its colonial buildings, made of white volcanic stone, Arequipa is considered to be one of the most beautiful cities in Peru. The city was founded in 1540 and was the capital of Peru until 1935. Many famous persons have been born in Arequipa, among them the politician and writer Jose Luis Bustamante y Rivero (1894–1989), the writer and Nobel Prize Winner Mario Vargas Llosa, and the scientist Pedro Paulet. Still today, Arequipa is the economic, cultural and political center of South Peru.

The most important sights in Arequipa are the cathedral, the church La Compañia, and the convent Santa Catalina. Visits to the traditional market San Camilo and to the lookouts Yanahuara and Carmen Alto are also recommended.

The city is surrounded by a marvelous landscape. Towering above the city are the 3 volcanoes: Misti, Pichu Pichu and Chachani. The well-known Chili valley is located just a little outside the city. Take a ride northwards and you cross the National Park Salinas as well as Aguada Blanca, which hosts one of the largest Vicuna and Llama populations in the country. A little further out, you reach the famous Colca Valley and Colca Canyon, which is the natural habitat of the Andean Condor. 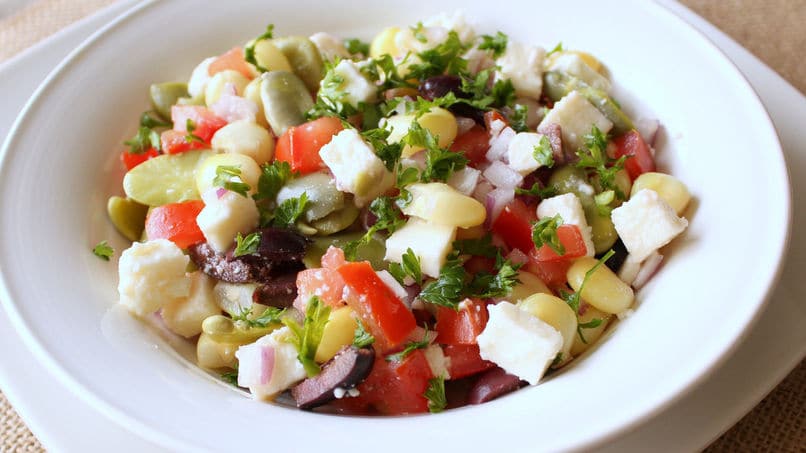 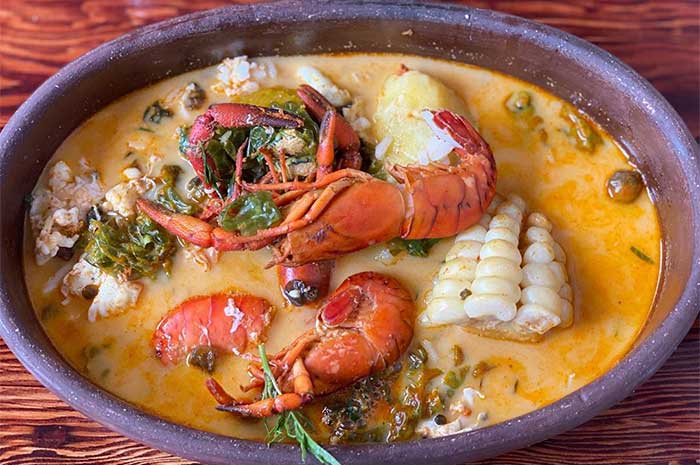 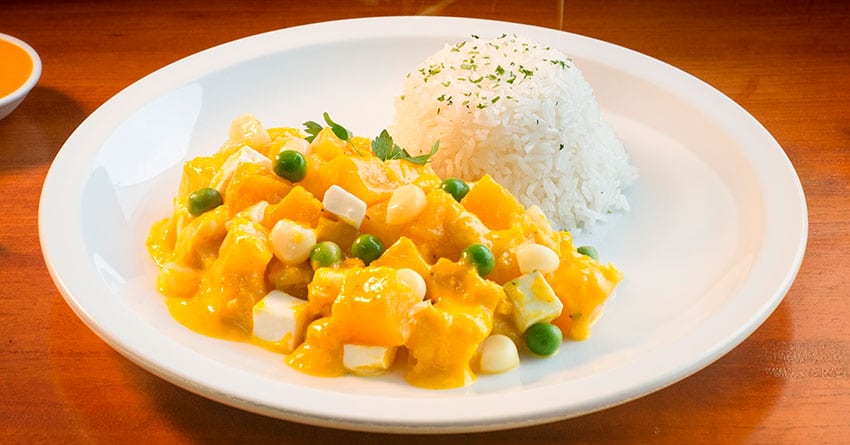 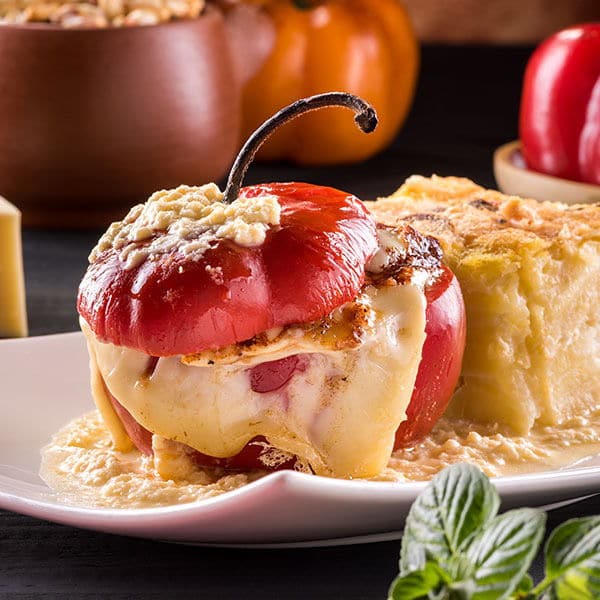 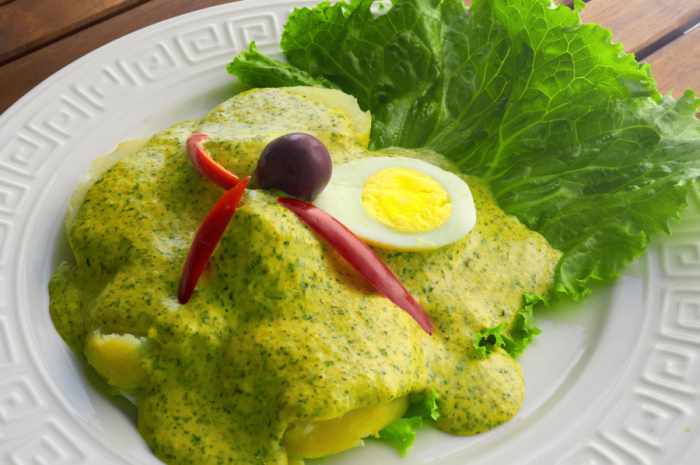 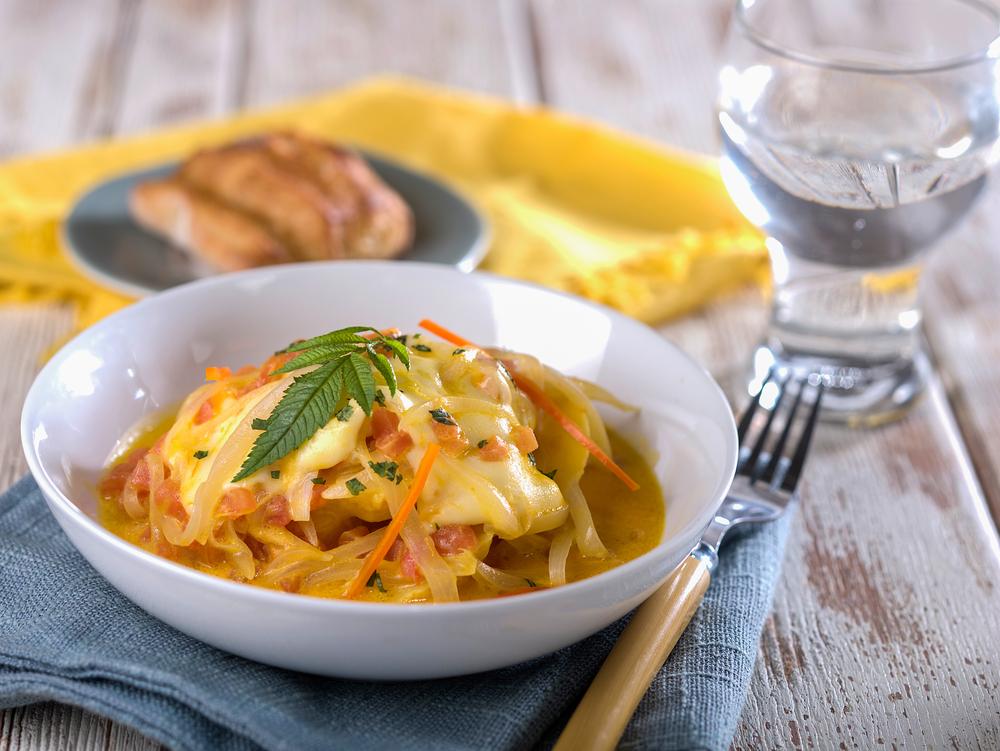 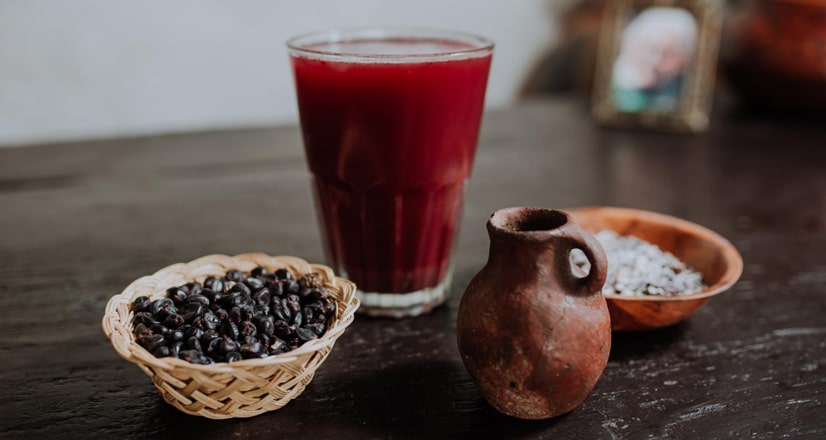 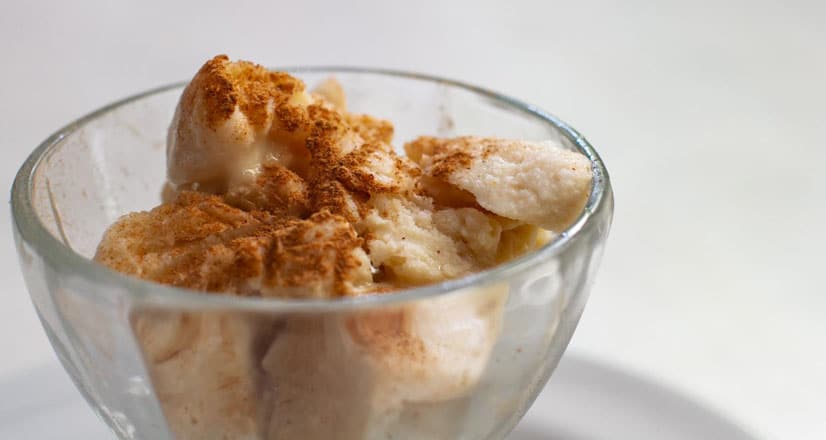 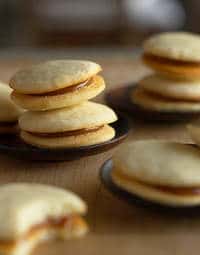 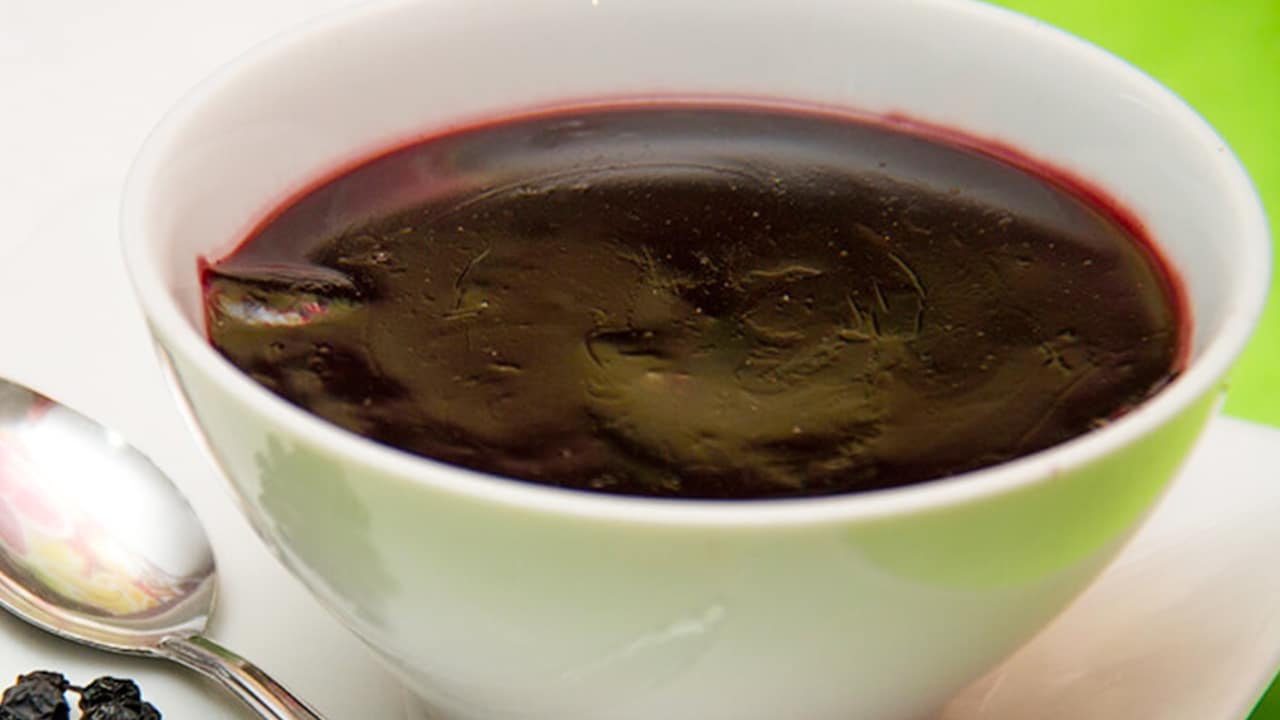