Considered one of the Seven Wonders of the World, Machu Picchu, has been declared a World Heritage Site by UNESCO, and is also Peru’s main travel destination.

Embedded within a dramatic landscape at the meeting point between the Peruvian Andes and the Amazon Rainforest, this Historic Sanctuary is among the greatest artistic, architectural and land use achievements anywhere and the most significant tangible legacy of the Inca civilization.

To visit Machu Picchu is to enter into a different dimension, in which the Andean world view clearly unfolds before your eyes and flows forth to fill you with its energy. The citadel was built in complete harmony with nature, on the summit of Machu Picchu hill, crowning the Urubamba River which flows mightily at its feet.

Standing in front of Machu Picchu as a careful guardian is Huayna Picchu, a hill where we find the remains of what was considered to be the Temple of the Moon.

The approximately 200 structures making up this outstanding religious, ceremonial, astronomical and agricultural centre are set on a steep ridge, crisscrossed by stone terraces. Following a rigorous plan the city is divided into a lower and upper part, separating the farming from residential areas, with a large square between the two. To this day, many of Machu Picchu’s mysteries remain unresolved, including the exact role it may have played in the Incas’ sophisticated understanding of astronomy and domestication of wild plant species.

Machu Picchu divides into two sections: agricultural and urban. The agricultural zone is formed by the so-called farmers’ district and many terraces built into the steep mountainside. The urban section contains the civilian: residential areas, canals; and religious areas: temples, mausoleums, plazas, royal houses. While the workmanship of the civilian structures is uneven, the religious constructions were built with an eye for perfection.

Machu Picchu is accessible by train from Aguas Calientes and then ascend up the mountain via bus, or by foot up the Inca Trail. 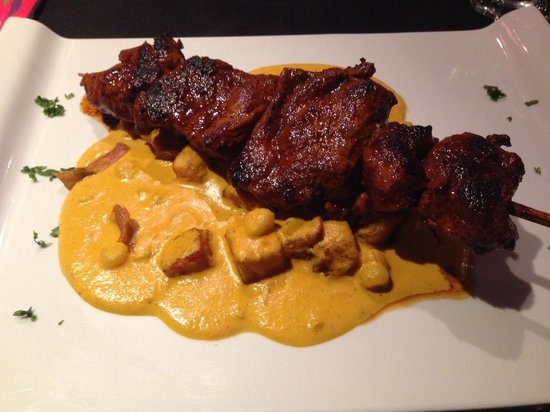 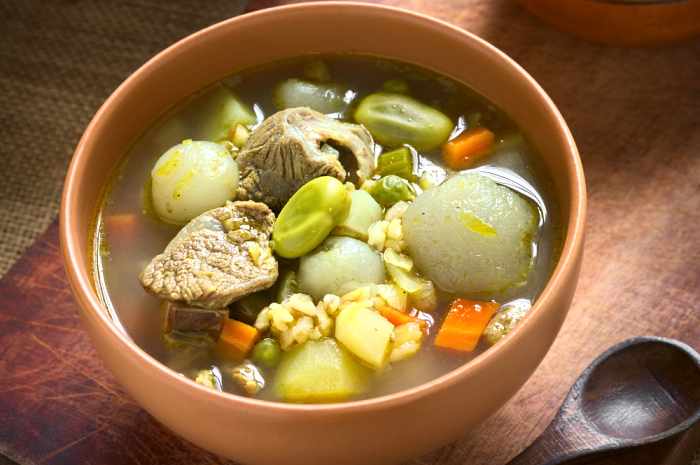 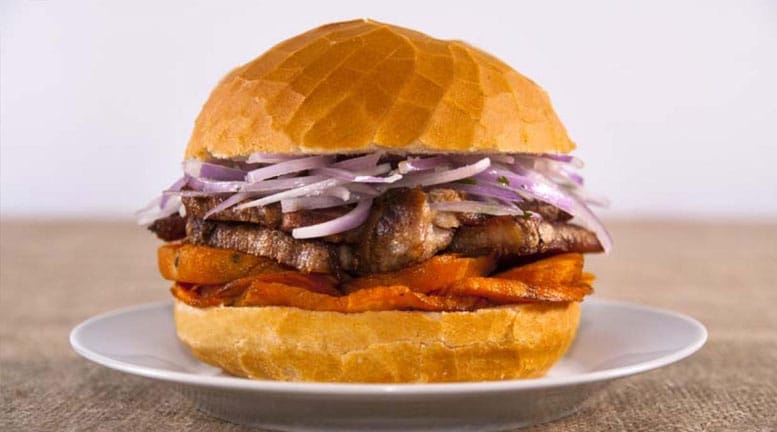