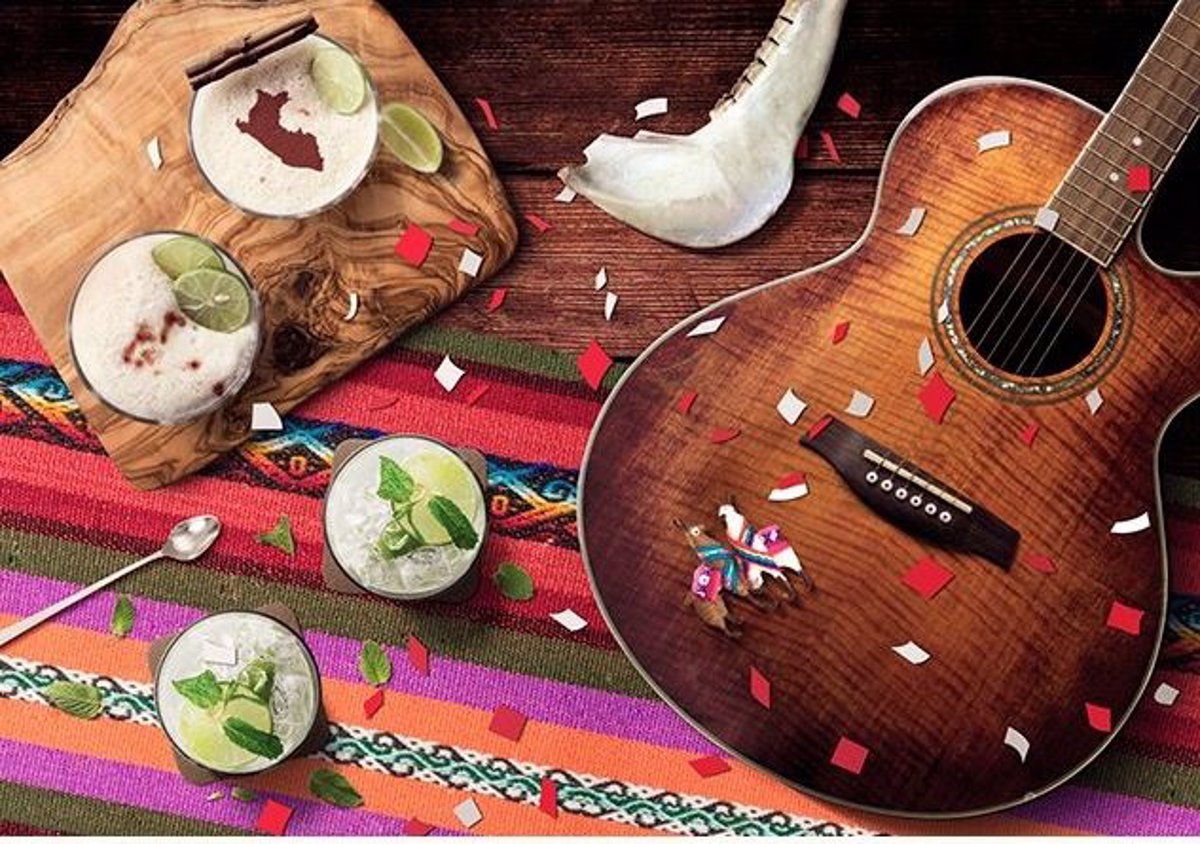 (The Day of the Creole Song)

Hello, dear reader! In this opportunity you will learn about a 100% Peruvian celebration that is celebrated on October 31st, yes, the same day that Halloween is celebrated in many countries.

Today you will learn all about “El día de La Canción Criolla” (The Day of the Creole Song). Also, at the end of the article we leave you a direct link to our Spotify playlist.

As we told you before, The Day of the Creole Song, is a date established in 1944 during the government of Manuel Prado Ugarteche, in order to pay tribute to the main musicians and performers of this musical genre so important for our country.

On this date, Peruvians celebrate the Creole culture represented in its music, through dances and artistic performances in streets, squares and traditional neighborhoods. It is also usually accompanied by the preparation of Creole food. Every October 31st we remember compositions that have become classics and voices of such important and renowned singers as Chabuca Granda, Carmencita Lara, Jesús Vásquez, Óscar Avilés, Arturo ‘Zambo’ Cavero, Eva Ayllón, Cecilia Bracamonte, Edith Barr, among many others.

To understand the origins of this celebration, we can say that it is at the beginning of the 20th century that musicians and performers from Lima began to fuse musical elements such as the Viennese waltz, the Spanish jota, Peruvian pre-Hispanic melodies and Afro-American rhythms, giving birth to a new genre.

It is for this reason that Creole music is defined as “mestizo music”. In this way a new musical genre was born with songs that used to be interpreted in popular festivities, to later expand throughout the Peruvian territory.

This first celebration, held in 1944, began with the raising of the Peruvian flag in the musical centers of Lima and Callao. At night, in the renowned “Carlos A. Saco” Music Center, located in the Plaza Buenos Aires in Barrios Altos, a special ceremony was held in the presence of the then President of the Republic Manuel Prado.

It was there that those present sang the Peruvian National Anthem and later enjoyed the artistic participation of musicians such as Teresita Arce, Carlos Pacheco, Luis Pardo and the Ascue brothers. The event culminated with President Prado’s greeting to the people in the plaza.

It is worth mentioning that the founders of the historical group “Guardia Vieja”, led by Felipe Pinglo, Filomeno Ormeño, Las Limeñitas, Lorenzo Humberto Sotomayor and Los Morochucos, were during those years the promoters of Creole music.

But it was only later, with the death of the singer Lucha Reyes, on October 31, 1973, that this day became a reason to revalue Creole music. 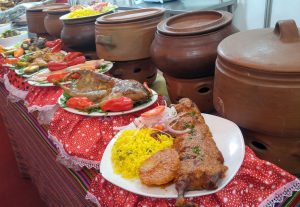 Throughout the last century, this genre has left us songs that are symbols of our creole music, such as “El Plebeyo”, composed by Felipe Pinglo Alva, a song that narrates a deep social drama that was lived in the society of Lima in the 30s.

Another of these compositions is “La flor de la canela”, considered a hymn for Peru, as well as “José Antonio”, recorded for the first time in 1957, are compositions and interpretations of the great Chabuca Granda. Later, a song written by Augusto Polo Campos and interpreted by Oscar Aviles and ‘Zambo’ Cavero, “Cariño bonito”, narrates the sadness of a man remembering his ex-partner.

Finally, “Moreno, pinta a Cristo” is a song by Lucha Reyes, recorded in 1972, inspired by some Spanish coplas that were sung in the 19th century.

That is why all these decades of musical work have presented different voices and compositions, which has made the Ministry of Culture recognize the work of emblematic personalities of Creole music such as Chabuca Granda, Felipe Pinglo, Manuel Raygada, Eduardo Márquez, Rubén Flórez, Augusto Polo Campos, among others.

If you want to listen to some peruvian creole music to celebrate, we share with you our spotify playlist. Just click on the Spotify icon and it will direct you automatically:

We are sure this information will be very useful for your trip in order to discover a new culture in Peru. If you have any doubts, questions or need more information to make up your mind about visiting our country, contact us!